Five months after a major hurricane narrowly missed Key West, the island has no major damage and is as scenic and fun as ever

Despite Key West being spared of major damage, national news reports lumped all the Florida Keys islands together in their reporting and left many viewers with the impression that Key West was destroyed. It certainly was not.

Actually, Key West is in perfect shape, beautiful as ever, a travel magazine photo spread around every corner.

This week, Key West Travel Guide took a bike ride up Duval Street and took photos of our sweet island, five months after Hurricane Irma. From Margaritaville to Sloppy Joe’s to the Key West Harbor (and almost everywhere else on the island) Key West has no damage.  See what Key West looks like now, below. 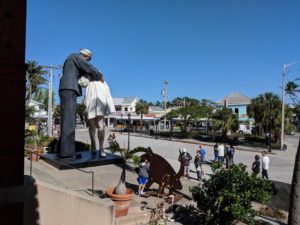 From the porch of the Custom House 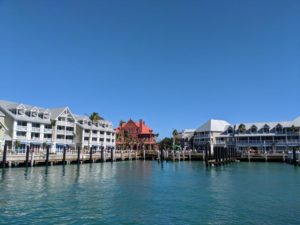 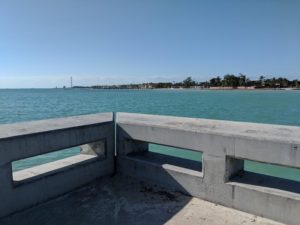 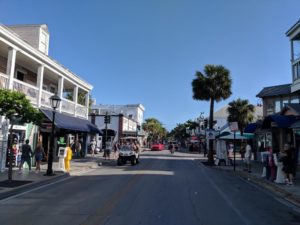 The 100 block of Duval Street 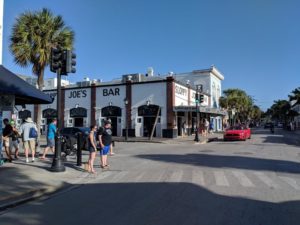 Sloppy Joe’s on Duval Street, one of Hemingway’s famous hangouts 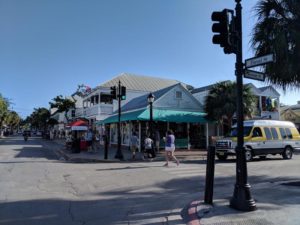 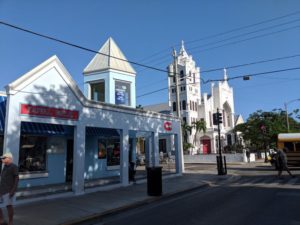 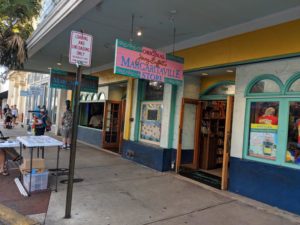 Jimmy Buffet’s famous Margaritaville, with doors open and music in the air 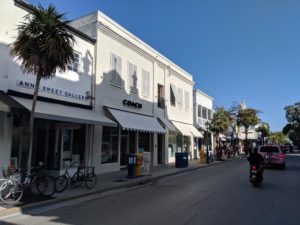 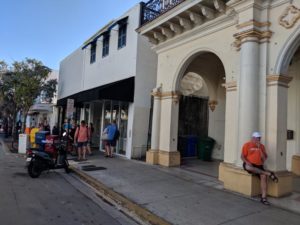 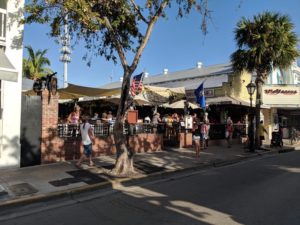 Perfect day for outdoor dining, as at Willie T’s 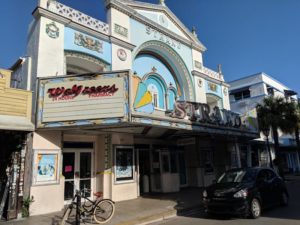 The famous, and colorful Strand Theater 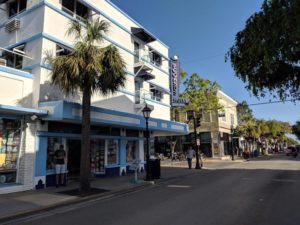 Blue skies and palm trees in every direction 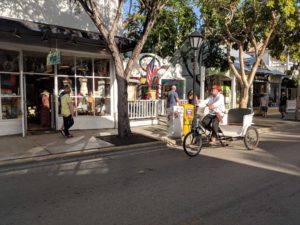 Pedi-cab drivers slowly make their way along the historic quarter 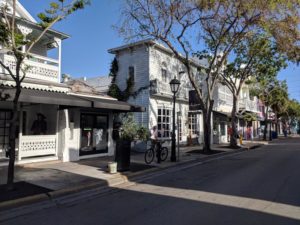 From gourmet to casual, Key West restaurants satisfy every diner 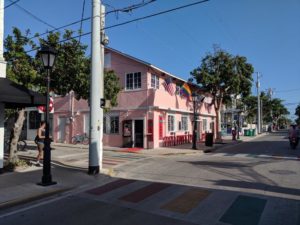 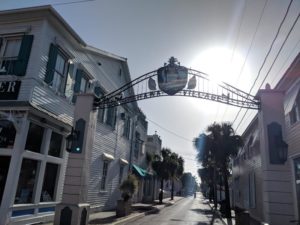 The gates to Bahama Village and looking down Petronia Street 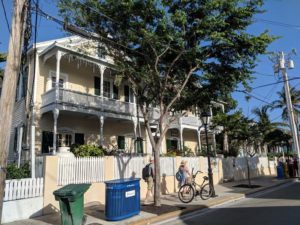 Bicycles are a part of life in Key West 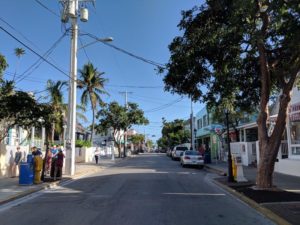 Near the top of Duval Street, with Atlantic Ocean almost in view 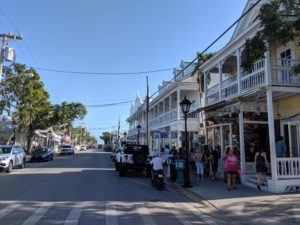 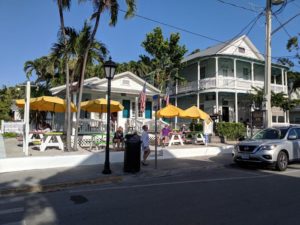