While searching the history of an old 45-record (“Key West” by Houston & Dorsey) a strange world of album-cover art revealed numerous mentions of Key West – either as a band name, record title, or song. Seems Key West has served as some sort of inspiration for numerous recording artists around the world.

It is well known that Key West has been inspiring artists for centuries. From the earliest visit by artist & ornithologist John J Audubon in the 1830’s, to Ernest Hemingway’s productive residence in the 1950s, to today’s literary giants who call Key West home, the tiny island has been a constant source of noteworthy creativity.

But it’s still surprising to discover so many musical incarnations of Key West – beyond the ubiquitous mentions of Jimmy Buffett. The fact that most of these have no direct connection to the island is somewhat bizarre, yet being a Key West story, not entirely unsurprising. 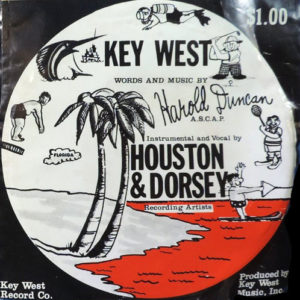 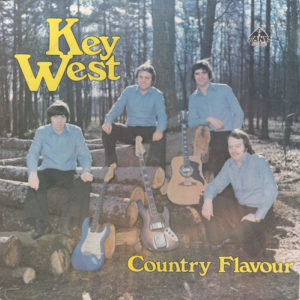 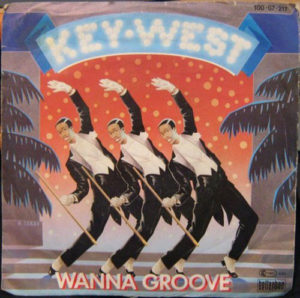 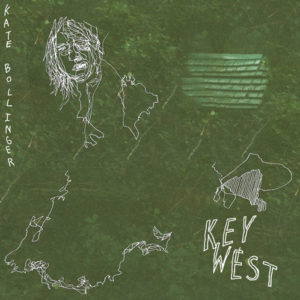 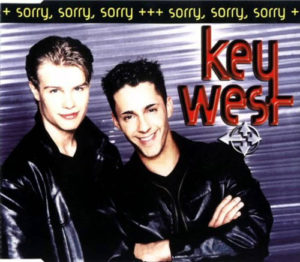 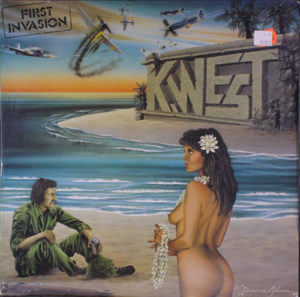 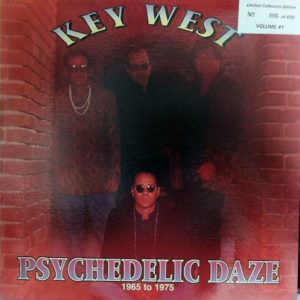 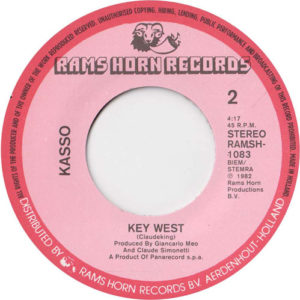 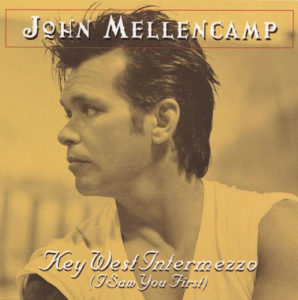 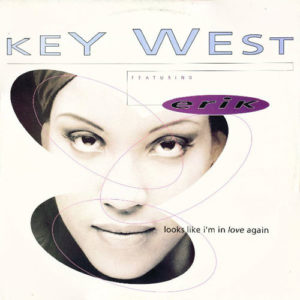 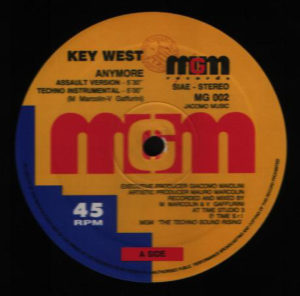 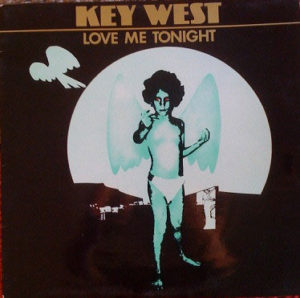 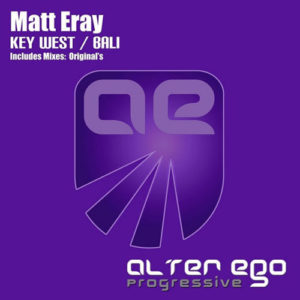 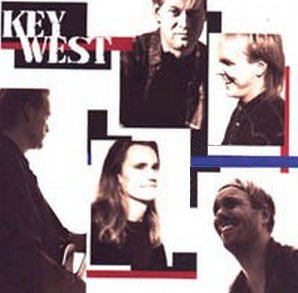 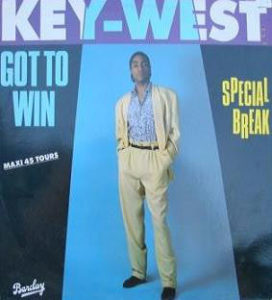 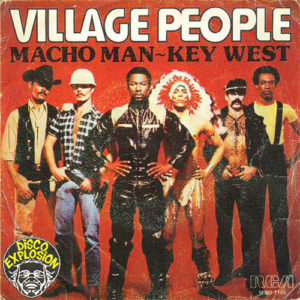 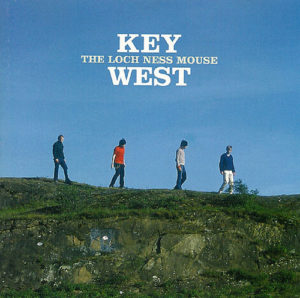