The moon appeared its largest in 70 years as it rose over the south side of Key West. Captured from White Street Pier (aka Edward Knight Pier), this “Super Moon” rose just before sunset and was not only large but extra bright, due to its closet-than-average distance to earth. 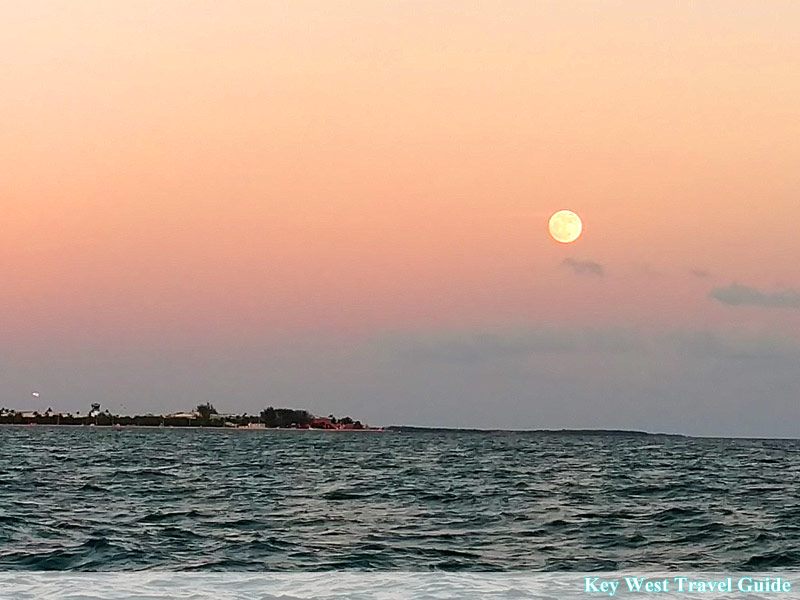